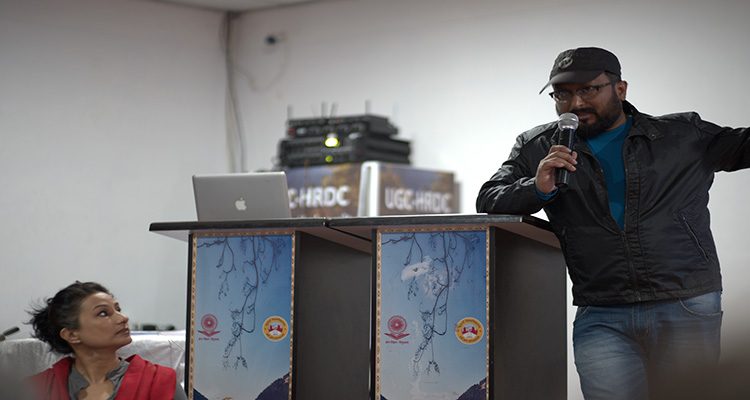 The primary objective of Kautik is to offer participants a platform to showcase and talk about their films, as well as an opportunity to interact with industry professionals and learn invaluable tips and techniques gathered through years of real-life filming experience. At last year’s edition, quite a few informal masterclasses were conducted during the course of the festival. This year, FTII-Pune conducted an official, intense 5-day film appreciation camp; from April 11 to 15. 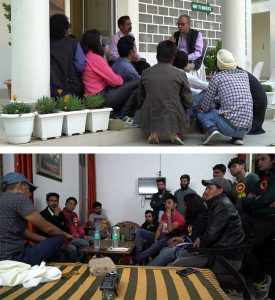